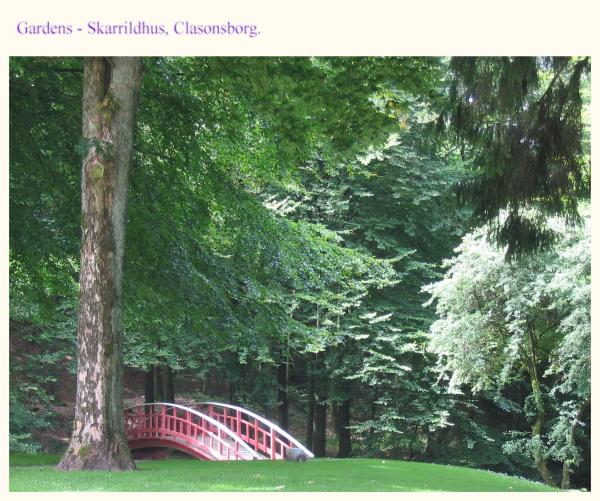 Denmark’s beautiful Jylland! A footbridge in the place where my g/grandfather was born.

Oops, just remembered a lovely wintry photo or two, with a bridge, that I have ….here they are… 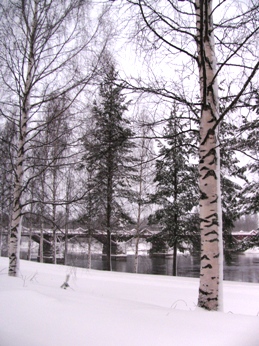 I have a friend who lives in Iceland, who is entranced by bridges, particularly old abandoned bridges. She loves to photograph them and she notices how quickly they deteriorate when they are not in regular use. She would love this challenge. which is another fun theme from Where’s My Backpack.If you would like to join in click here:

This theme has great timing as it was only last night when,  I spotted an photo I took a year or so back. It could also qualify for another photo challenge, which I have not as yet entered, called Unique.  But for now, this is enough.

The underside of a bridge is not always a commonly seen perspective in Australia.

I pondered about whether to add the archetypal pic of Sydney Harbour Bridge, but nah!!! It is sooo photographed, already.

So finally, one bridge much more interesting in terms of its historical perspective.

“A bridge too far”… literally. The bridge from the Movie: A Bridge too Far, in Arnhem, The Netherlands.

Wiki gives us more info on the  John Frost Bridge:

“In September 1944 the Allies launched Operation Market Garden. The road bridge across the Lower Rhine should have been the final objective of the operation, and its capture was tasked to the British 1st Airborne Division. Unexpected German resistance in Arnhem meant that only a small force of some 740 men were able to reach the northern end of the bridge, commanded by Lt-Colonel John Frost. On the night of the 17 September the British attempted to take the southern end of the bridge, using a flame thrower to destroy German positions in the bridge’s towers. This accidentally ignited an ammunition store and the fresh paint on the bridge caught fire, illuminating the area for most of the night and forcing the British to abandon their attempt.[3]

The superior German forces in Arnhem eventually overwhelmed Frost’s men, although this took several days. They had however succeeded in closing the bridge to German armour for some four days, twice as long as a whole division was expected to hold the bridge. The rest of the division held out at nearby Oosterbeek until 25 September before being evacuated across the river.”

Although the bridge survived the battle, it was bombed and destroyed by B-26 Marauders of the 344th Bomb Group on 7 October 1944 to prevent the Germans from using it to send reinforcements south of the river.[4] 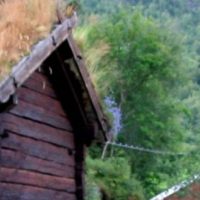 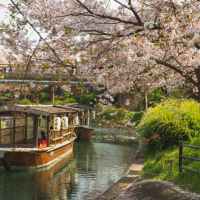