Proverbs and sayings provide us wise words from all corners of the world whose subtext is a moral lesson or statement.

Best savoured a little at a time, these sayings are often handed down from generation to generation.

Each Friday, I post a saying, or proverb and a quote that I find thought-provoking. I hope you enjoy them as much as I do.

An American Indian Proverb this week that seems self-explanatory: –

Every accomplishment begins with the decision to TRY. Therefore, must we also, at this point, decide to be brave?

Or does the desire to be thought of as brave come later? 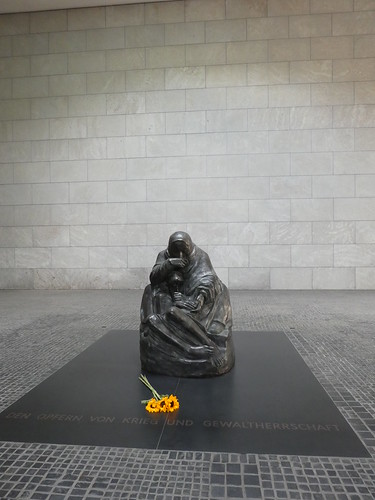 There is little need for me to introduce the author of the quote, for this week. Perhaps you did not know that Ernest Hemingway talked about the FBI spying on him later in life. He was treated with electroshock.

It was later revealed that Hemingway was in fact watched, and Edgar Hoover had him placed under surveillance. Perhaps, in light of this, the following Hemingway quote is particularly apt.

What do you make of the quotes?

Do you find many people don’t listen fully to what is said?

What factors influence whether they listen or not?

Some Wisdom to Ponder About this Friday*

I'm a philosophic Australian, although I'll readily admit to loving Scandinavia. I do take an interest in global politics, but scratch the surface and you will find someone who is a practical Environmentalist with an Egalitarian bent trying to unlease some creativity.

I enjoy writing about things that interest, puzzle or frustrate me in life, as well as information that is helpful or important to share with others. There's a cornucopia of topics here, from travel and philosophy to photography and cooking. Your opinions and comments are valued here as part of the diverse global community; so feel welcome to stop by and say G'day. I'm sure you will find Something to Ponder About.

Check out these Blogs!

A Blog About Maximising Resources And Minimising Waste

- Loving where I am right now!

Photos of my world and other stuff I hope you will enjoy too. Photos taken with Canon PowershotSX70HS Photos can be purchased.

Life is the universe inside our heads: Eighty-six billion neurons open to endless possibilities.

If adventures do not befall a young lady in her own village, she must seek them abroad - Jane Austin

Come for Adventure. Stay for the Ride!