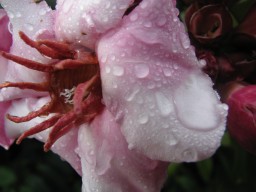 “When it rains soup, the poor man has no spoon.” 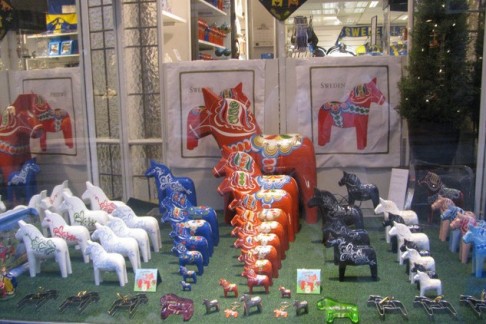 “Storytelling is the most powerful way to put ideas into the world today.” 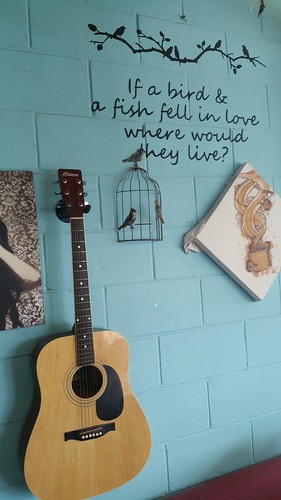 Robert McKee, A Fulbright Scholar, is the most sought after screenwriting lecturer around the globe. He has dedicated the last 30 years to educating and mentoring screenwriters, novelists, playwrights, poets, documentary makers, producers, and directors internationally. However, McKee has been criticized for teaching screenwriting without ever having a script of his made into a film.

Thinking about the Swedish proverb, does it seem a little shallow or simplistic, to you? Poor communities can after all, have a very rich life, albeit not in materialistic or monetary terms. Is the proverb referring only to financial matters ?

And what do you make of Robert McKee’s words? Media can be used as a propaganda tool but is the media capable of suggestions of thought? Storytelling can teach us lessons in allegorical form, but can it also lead to misconceptions  by the reader or viewer? Take, for example, teenage girls who think they should look and act a certain way, based on watching mainstream TV? Do you think that media is purely entertainment value for the discerning viewer and that entertainment value can be separated from unrealistic impressions that relationships should be always be blissful, and an institutions such as marriage is always just a walk in the park. If this is true, could storytelling still be conducive or counterproductive to happiness?

I would be pleased to hear your thoughts.

Proverbial Friday – Something to ponder deeply about 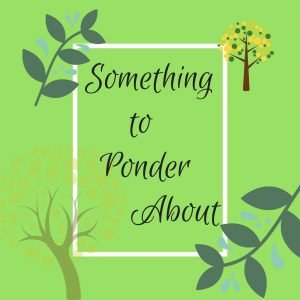 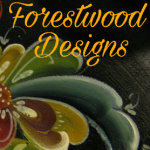 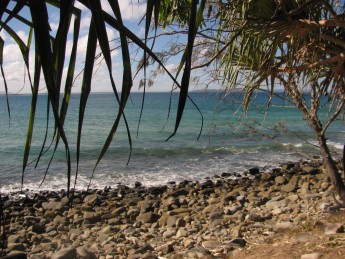