We all know that Australia is a land of sun, surf, sand and sun-kissed beauties, right? And it doesn’t take a rocket scientist to work out that such stereotypes aren’t always accurate. And just like an inaccurate stereotype, there is a growing sense that the date chosen for our national day, January 26, is inaccurate and needs to be reviewed.  While that debate rages, this year’s Australia Day post, on StPA, challenges a few of those typical Australian stereotypes.

“The cricket is on, but no one’s watching. The sun is out, but you can’t go swimming. There’s no air-con, but you do have an inflatable paddling pool on the patio.”

Yes – it is hot here, really hot, but more than that, in the Northern half of Australia, it is stiflingly humid. This makes us all feel incredibly unmotivated, sweaty and listless.  Want to go swimming to cool off? The water in the backyard pool is tepid, which doesn’t help. In the tropical areas, there are stingers in the water, some of which are extremely deadly. Inland there is, thankfully, no stingers, just the fresh water crocodiles you have to be on alert for. Eek!

Relief from the heat back in the twentieth century, pre air-con days came from the backyard swimming pool, which could be anything from an inflatable paddling pool to a 15 metre long, chlorinated behemoth. Nowadays, those folk with air-conditioned houses, sit inside with windows shut tight, almost trapped, cocoon-like from the outside elements, whilst the backyard swimming pools, standard household equipment north of Sydney until recent years, lay completely dormant or even redundant. Houses get bigger and yards become small, filled with aesthetic ikebana-like gardens. Things are changing in Australia! 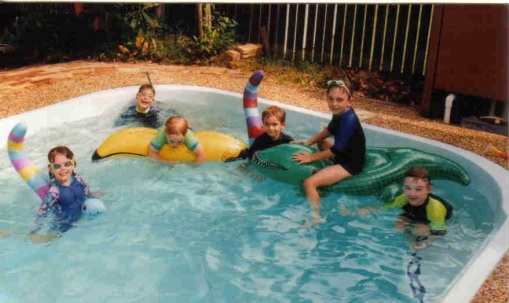 Alternatively, Aussies head to the beach in their cars, to escape the summer heat. Invariably everyone seems to have the same idea, at the same time, which results in in major traffic jams on the highways out of the cities. 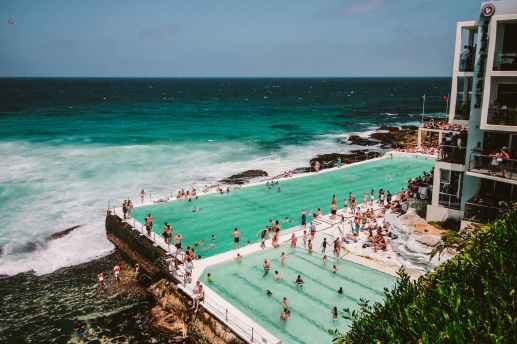 Traffic jams on the highways to the beach, crowded beaches with little adjacent car parking and loads of screaming, unhappy, sunburnt children. Summer in Australia? I am just as happy with Winter in Australia, thank you.

Ben gives us some advice on visiting Australia:

You’ll get sunburnt, even in Tassie

This ain’t no Mediterranean sun. You can’t go out there in factor 10+ bronzer and expect to survive the day. In Australia, you get burnt. If you don’t slip, slop, slap, and constantly reapply, you’ll be hideously toasted by the end of the day. The surprising thing is that this is true for the whole country – especially in Tasmania, our southernmost part.

Is it true? Yes, Absolutely yes. 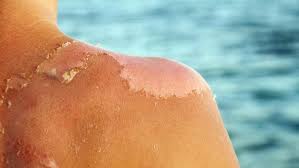 Always wear a hat, light shirt and Sunscreen – period! Premature wrinkles and skin cancers are not to be taken lightly. A few serious sunburns early in life, can leave you prone to developing cancerous skin lesions, later. Especially if you play cricket in the backyard without sun protection!! Beware!

Ben’s article moves to the subject of Australia footwear, or lack thereof. Australians really like to wear thongs, if they can’t get away with bare feet. Whilst many Americans will be guffawing silently at this point, Ben and every Aussie knows that thongs are different to the American variety – they are not flip-flops, never ever’ Jandals’, but only ‘Thongs.’ And they belong on your feet and nowhere else!

“And in summer we’ll wear thongs pretty much everywhere. We’ll wear them to the beach, to barbecues, to the cricket, to the pub, to dinner, and to anywhere else we might happen to end up. It’s a stereotype, and it’s kind of daggy, but it’s true. After all, thongs come in handy – you might need them to kill a cockroach.”

Giant Cockroaches? What the….  Is it True?

Yes, absolutely yes. And they are not nice. In fact, they are huge and quite disgusting. Disgusting, really grotesque, but essentially harmless. Harmless unless they crawl over your food or food utensils, of course.  Then you just want to spray the entire house in a cloud of deadly pesticide, to absolutely eradicate the vile creatures from your midst. But you don’t, because, being in Australia, you have the perfect weapon already to hand. For this is exactly the moment when your excellent Aussie footwear, the humble thong, becomes dual purpose!  Just grab that rubber thong and snap that repugnant insect dead. Super flexible with a speedy rebound, the rubber thong is deadly to Australian insects!

Important to note if you wish to blend in with the general Aussie population, is that it’s quite acceptable and sometimes essential, to use expletives such as, ‘Gotcha you little bugger/bastard,’ as you swat that bug! It feels even better when you do!!! 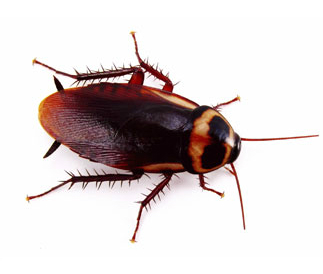 So, if you are in Australia this Australia Day  swatting bugs, wearing thongs, or even being serenaded by the traditional backyard cricket game, relax and be thankful for the country that is Australia. Prepared first by our Indigenous peoples, and later by British and European settlers, I celebrate each and every Australian. We are what we are, thongs and all. After all, to not celebrate Australia Day is’ just not cricket’, is it? 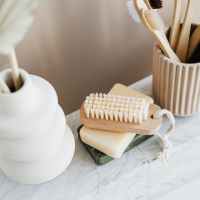