The tsunami that destroyed much of the Fukashima nuclear plants in Japan, led to an environmental catastrophe that has set in train a lethal juggernaut of biblical proportions. American has 23 of the same kind of Nuclear reactors (made by General Electric). Do you eat fish or sushi imported from Japan? This fish is radioactive and every minute 102_0218amounts of this can and does cause not just genetic mutations, but a multitude of cancers. Hilary Clinton signed an agreement to continue importing fish products from Japan into the United States after the Fukashima disaster. So I have to ask you do you eat fish/sushi? You may not after watching this video. 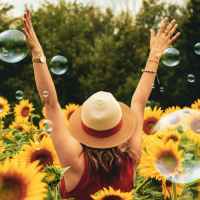 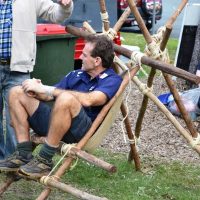 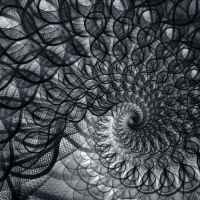 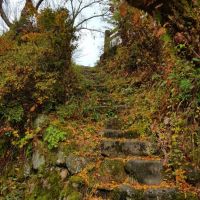 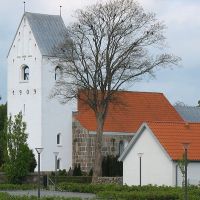 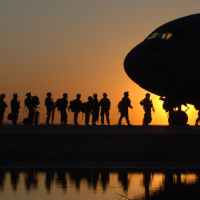 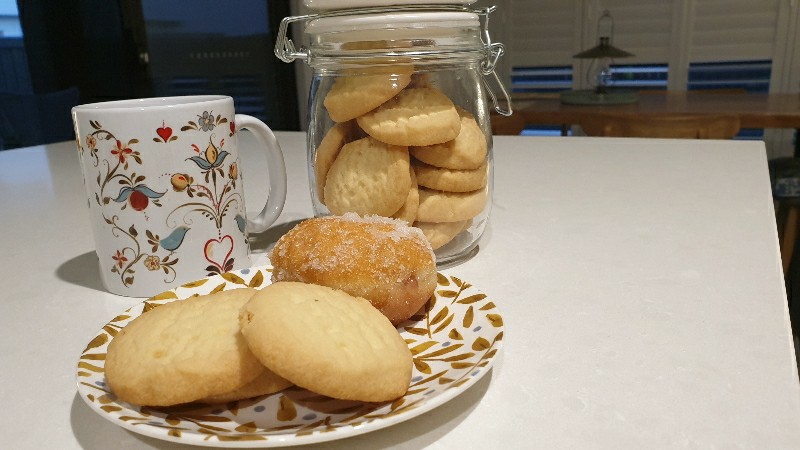