Abstract
Weekly Photo Challenges are fun and interesting ways to embellish your photos. 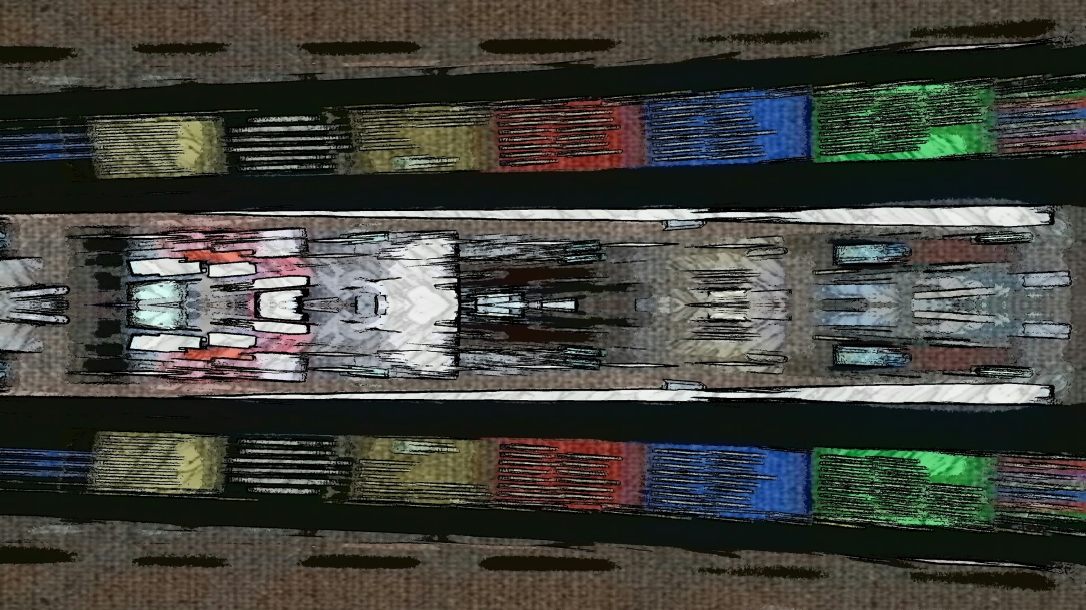 Something familiar becomes something to ponder about

Macro photos are an insight into another world. The camera allows us to freeze that moment for later inspection. Hidden in the weed known as  “pigface” was a small insect that I captured with my old Nexus 4.

Each week has a different phonoegraphic theme

Join in at Sally’s Blog Lens and Pens

Challenger’s choice over at Sally D’s Phoneography Blog this week and I have some recent Street /Night Photographic phone photos that I think worthy of posting.

I have chosen some night photography scene of the streets. Such a lovely warm pre – summer Monday night, perfect for a stroll after dinner.The streets were relatively but not spookily quiet. One can always window shop and spot the early Xmas decorations, before the silly season and extended shopping hours starts. 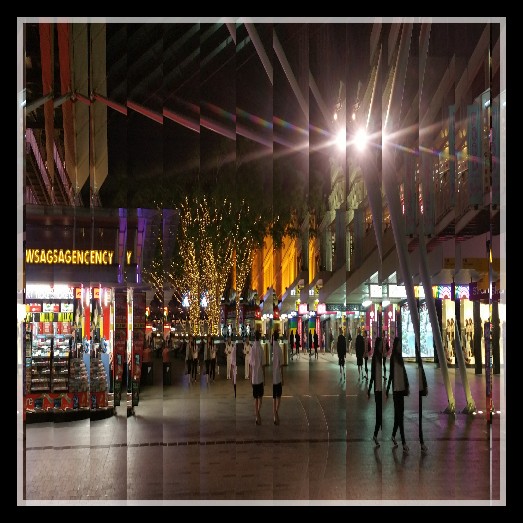 I edited the photo with Picsart  and quite liked the effect of the bathroom window filter, as it adds an almost forbidden, voyeuristic atmosphere, as if one is peering out to a world one normally can’t or shouldn’t access. 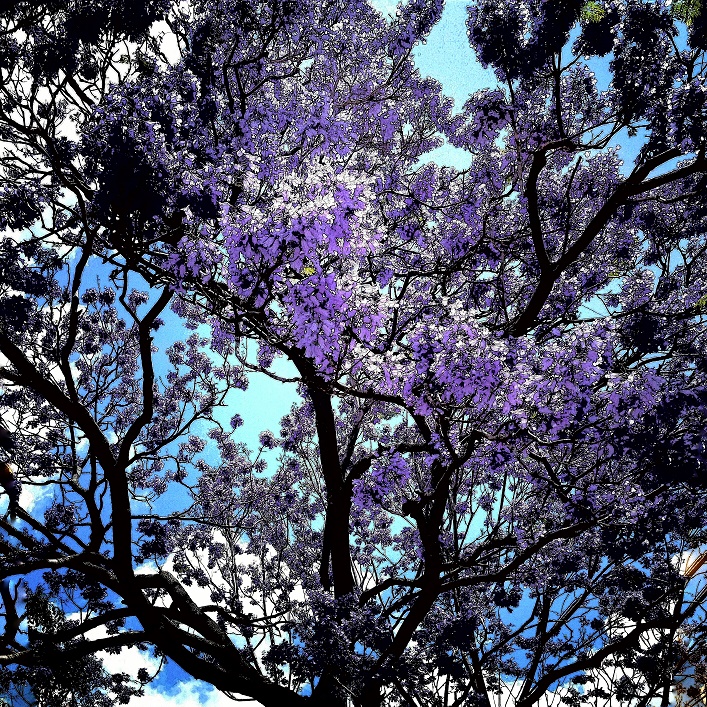 The streets in November are dotted with lilac carpets, from the flowering Jacaranda trees. Such incredible beauty and blaze of colour, I could not resist, and so am posting another photos where I have used post-processed effects, and this time with Snapseed. Playing around with shadows, I found the blackened trunk seemed much more defined with this adjustment and a little added sharpening.

I love the surreal nature of the following photograph and the contrast of the lilac flowers against the purple sky. Nature has such harmony in colour.

Do you think it could benefit from cropping to improve composition?

Join in with Sally’s weekly phoneography challenge here where you will not only excellent photography and tips but this profound quote:

Joyously or not the photograph becomes the source of reality, but it can also become a dreamlike force for interpretation. So if photography is memory, then the image is the moment–a moment of sanctuary in a lifetime of them.

Something to ponder about

The Phone camera is fast replacing hand held digital SLR or auto focus cameras. These were taken with a HTC, a while ago.

Wood rotting fungi are a wonderful organism. Paradoxically parasitic, yet self-sustaining! Their end product is a gift to the soil.

Cropped and Warmed up in Picasa. Which version, do you think, is best?

Each week has a different theme.

Long exposures allow you to blur motion and to collect as much light as possible. They often yield unreal yet beautiful images with vibrant colors and a large depth of field. 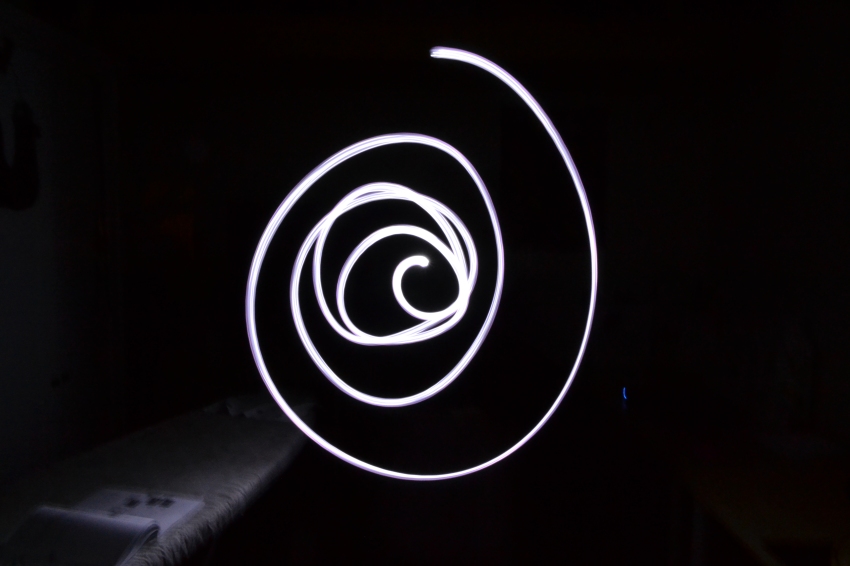 and the following two were taken with the Phone camera’s settings. 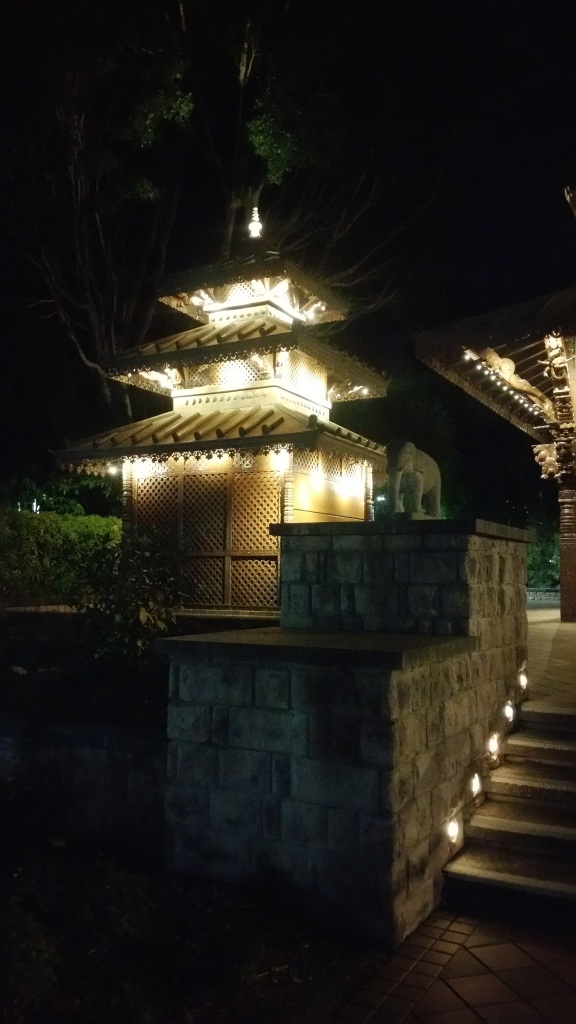 ToM is a monthly photo challenge. To participate, take a picture according the theme, and when you post the picture, create a pingback to Lucile’s post here or here to share your achievement.

Xanthostemon chrysanthus are stunning native Australian  flowers in bloom this month. We are lucky to have flowers and bursts of colour all year round – even in winter, but the heat is difficult in summertime.

Something for the eyes to ponder on 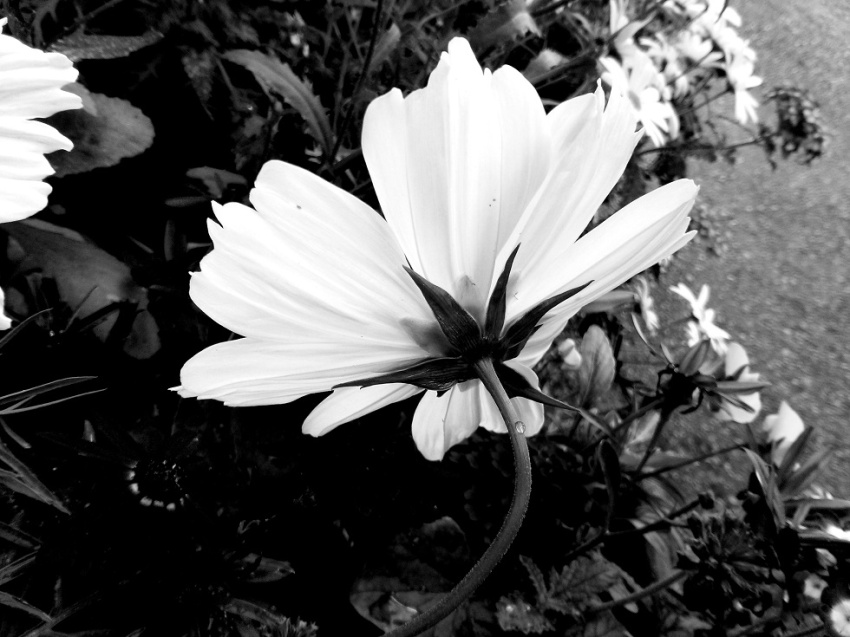 Other excellent Monochromatic entries for this week:

More photographic challenges to ponder about

In response to The Daily Post’s weekly photo challenge: “Forces of Nature.”

In Australia, a country aged by the wind, sun and sea, we see many examples of nature’s work and Forces of Nature.

I am drawn to the sea, as most of us are, who cling to the more hospitable coastal regions of Australia for hearth and home.

The limestone structures that survive, here on Australia’s southern coastline, defy wind, rain, tempest and frothing sea and are an example of natural endurance against the continual pounding of the ocean and are geologically, if not also aesthetically, interesting. 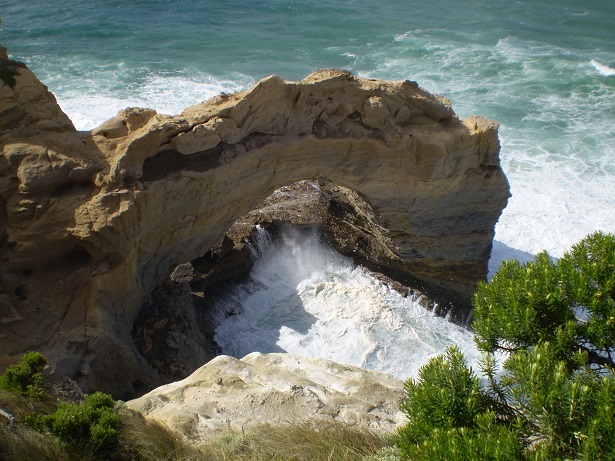 Captured on a very basic Auto focus camera, with the exception of the first photograph, taken with a Nexus 4 and edited with Picasa.

The forces of nature – Something to Ponder About

Lens and Pens by Sally has a Phoneography  Non-SLR Digital Devices Photo Challenge:

Nature is the theme this week.

Captured (only visually) on the Nexus 4. Slightly adjusted in Picasa.

More entries for this challenge here

Sally also has a link to tips on low key photography which I tried to integrate on the following photograph, previously posted here on this blog: 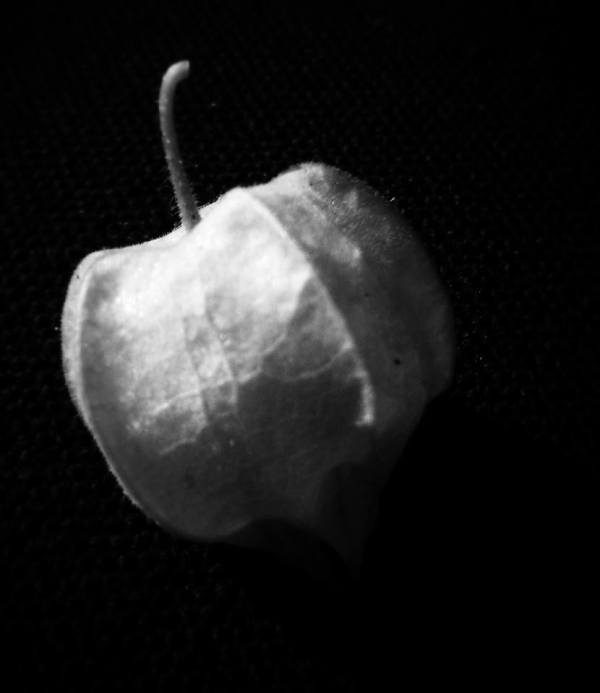 Lens and Pens Phoneography inspires me every week to look at a photograph differently and to see more possibilities. Especially when it is Week 5 – Editing and Processing

Camera apps are lots of fun (and a little bit addictive). I enjoy creating some visual art from a humble photograph. Have you tried using camera apps? If so, which are your favourite ones to use?

In the first photograph, a highly saturated version of the original, I like that you can’t see the details of the figure in the foreground. It is still a bit intriguing, a bit of a mystery. This allows one’s mind to create a story, whilst the second photograph is all out there, blinding in its intensity. To me, this expresses how I feel in the bright, summer light of midsummer, in Australia. It is blinding hot and extremely bright. Just like the feeling I get when I look at this photograph.

Something visual to ponder about

The Northern Hemisphere is breaking into Spring, or at least they are thinking that the environment should be, so I felt this photo appropriate to the Lens and Pens Phoneography Challenge- Nature this week.

I have not noticed any great change, this year, in our weather pattern, but, this far north, that is not surprising. Generally, a cooler change comes through in Easter, so we have some way to go with the humidity yet. And the air con at work was broken, making for quite unbearable conditions when you can’t open the building’s windows! Listen to myself!!

When I feel the heat is too much, I should think of women wearing corsets and long black dresses in 37 degree c heat, iduring Australia’s pioneering days, when the only shelter, from the blistering heat, was a slab hut with a tin roof…. then I would really have something to complain about!

So, back to the photograph for this week. The blue flowers, below, were true to the colour as they show up here. I first took the photo with my Canon point and Shoot and the blue hue showed up being really washed out, so I took another with the Nexus 4, and this was the result (no filters and unedited): 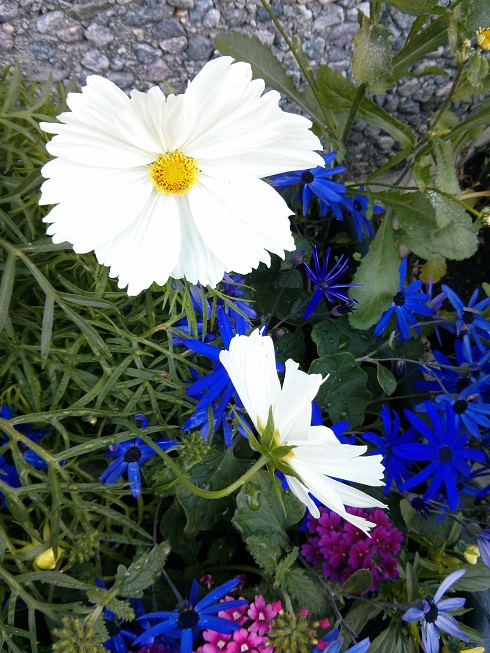 I have also included the second photo so you can see the ‘Bigger’ picture, and have a point of reference for the flowers. The flowers look out on the following vista.

Both taken in Spectacular Norway.

Nature – impressive in its scale and colour

Something truly marvellous to ponder about. Join in with Sally and the other participants. There is a different theme each week.

It is Week 4 so we’re invited us to post images from a selection of topics using our mobile phone. In my case, it is the Nexus 4

This street entertainer claimed he stood like this for up to seven hours. I think he had a seat in the pants!!!

The kids were particularly interested in how this performer managed his tricks.

Street Performers’ Secrets  are Something to Ponder About 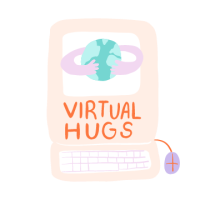