I am disappointed that the way women are treated in Australian politics, appears to be regressing. Last week, the Prime Minister interrupted our female Families Minister, when journalists directly asked HER, for HER view, on the sexist culture in Parliament. He interjected and directed debate in the way that would divert attention and benefit him before allowing her to answer the media’s question.

After being interuppted by the PM, this is what the families Minister Anne Ruston finally said when she got to be heard.

“Well, I can only reflect on my own experience since I’ve been in this place since 2012, and I have to say I have always felt wholly supported while I’ve been here,” she said.

Is her skirt on fire?

In 2019, he gagged a female Minister, (by his own admission), for tactical reasons and kept her out of the limelight for the duration of the election campaign. She was out of favour. It was best for her not to say too much, or anything really.

Is our leader a misogynistic politician, or a master manipulator and campaign Bull terrier? You tell me.

It seems that when female politicans on one side of politics do get to speak, they know not to say too much. A sideways look from their fearless leader is enough for them to watch their words around the Prime Minister. This is the Prime Minister’s domain. He diverts attention. A sympathetic media does not always highlight his retrograde attititude.

However, the misogynist attitude hasn’t entirely escaped notice. Satirists at the ABC televised this somewhat humourous segment, which could be closer to the truth than any of us would like to believe.

And now the Four Corners TV program has alleged the Attorney General has been making unwanted advances to female staffers.

A Four Corners investigation reveals concerns about Christian Porter’s attitude towards women, dating back decades. His alleged behaviour includes making unwanted advances to women while in federal office. Mr Porter released a statement denying the claims made against him.

It may NOT even be investigated.

That seems to be a sh*tload of powerful people and politicians, not coming forward to speak out. No doubt there is more of this, on both sides of Australian politics. N.B. Cyranny.

Sun Tzu was a military strategist, writer and philosopher in Ancient China. Some believe his writings are essential in understanding Chinese  political motivations and expansion, in modern times.  But does Sun Tzu’s proverbs have meaning for us in our  present day lives? What, if anything can we learn from this quote? What do you think about opportunities? Do you create your own or are you merely a passive agent?

“Opportunities multiply as they are seized.” 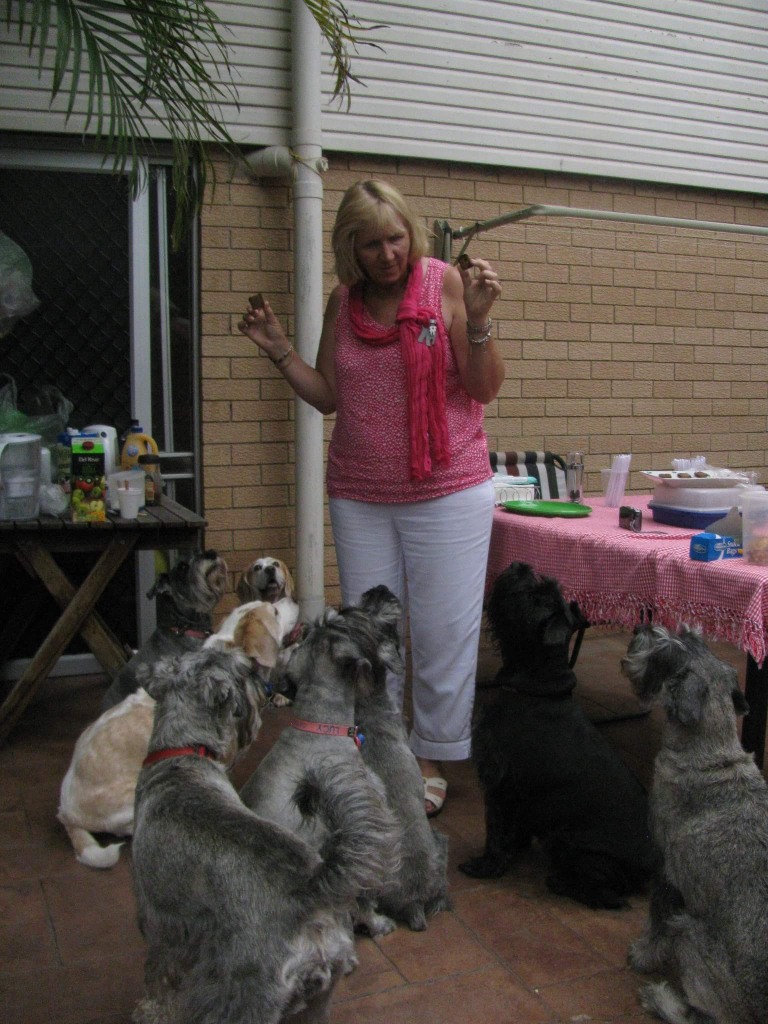 The quote this week comes from another historical figure; this time from the West. Battling the hierarchical medical and military fraternity of her time,  and for that she must have had intelligence, determination, and perseverance.

This is what Florence Nightingale had to say of her achievements: –

“I attribute my success to this: I never gave or took any excuse.”

Is there a lesson in this, for us? What do you think?

Join in the discussion by leaving a comment below.

Proverbial Friday – Something thought provoking to Ponder About

No matter what you political affiliation, it is hard to steer a conversation away from the Trump phenomenon in America. People are concerned for the future, and few are jubilant. Democracy has a failing in that everyone has a choice to vote, but if voting is not compulsory, is it really indicative “of the people, by the people, for the people?”

When time become difficult, it is the girls, the women, and the Mothers who often worry about the children and the future, and yet it is conversely, often the men who are invariably in positions of authority, who decide everyone’s future!

We are not at war, but we have every right to be concerned about the future.

Clearly many people are, looking at the map of women’s marches around the world. 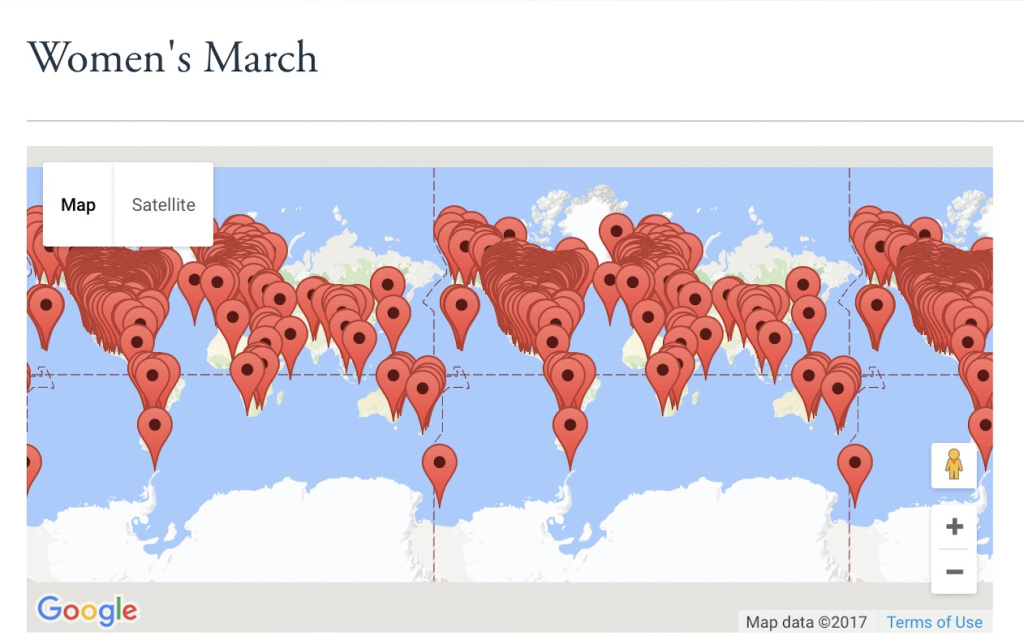 A Danish writer, Andrea Heiberg, penned the following to express her concerns:

Who’s the lady with the torch

if it should be?

She’s my independent friend who

when not grabbed by her pussy.

What do you think of her words?  Something  Serious to Ponder About 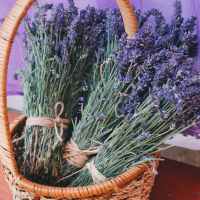