I’ve always been attracted to the Dutch culture. After all, who doesn’t like cheese? But the attraction was more than that, it was the tulips, the food,  scenery, lifestyle and especially the folk culture. I felt such an innate ‘pull’ towards seeing the Netherlands, that I visited there whenever the opportunity arose.  For many years, I’ve practised and continue to be fascinated by  the Dutch styles of Folk Art painting, particularly that from the villages in the north, who have ties to the Hansa and Scandinavian culture. 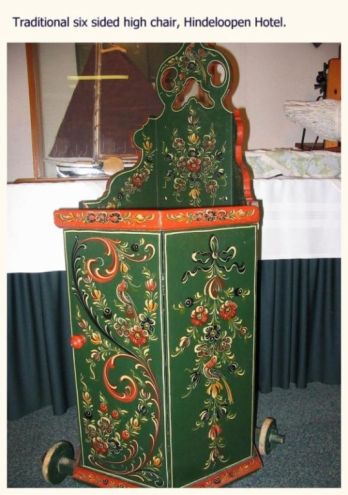 But it was in researching my family that I discovered the potential Dutch connection in my family history. A DNA memory that might explain my fascination with Dutch culture. And I discovered it, not in The Netherlands, as one would suspect, but in fact, in Poland.

On a cultural trip to Poland, I learnt that several hundred years ago, Mennonite farmers from the Netherlands, were invited by the Polish-Prussian authorities to colonize the land near Poznan and Gdansk, (where some of my family lived),  due to their acknowledged expertise in farming very wet and poorly drained soils. They were given certain rights and privileges  not necessarily afforded to the local mainly feudal population, and thus quickly formed communities called ‘Olender.’

My historical curiosity wanted to know more. Was there a connection to my family?

In researching these Dutch communities in Poland, (many who came from Friesland), it seems that being ‘Olender’ could actually mean much more than just Dutch ethnicity, it could mean a town that followed a certain style of laws and religious practice. Olender , at first, seemed to be a contraction or parochial term for “Hollander,” (hailing from the Netherlands), but in time, Olender came to mean whole communities that followed a particular cultural or legal mode and could be a mix of Prussian, Polish and Dutch ethnicity. They really were embracing multiculturalism even then! But, unfortunately, it wasn’t all plain sailing.

They were often devout Lutherans, following old religious ways and were even referred to as ‘Evangelicals,’ in the Polish regions.
Towns that were once called ‘Klep….’ were later called  ‘Nowa …’ to sound more polish after independence was gained.  These areas it seems were areas that were settled by Mennonites from the Netherlands.

Some of the Olender families from Zielona Gora, and Poznan, and in some cases, entire villages from Klepsk, in 1838,  emigrated to Australia, due to what they felt was religious persecution, or restrictions on their religious freedom.  In one document, requesting permission from the Prussian authorities to emigrate to Australia, the applicant family stated they could not ‘live in this world without being able to follow their old Lutheran ways.’  Religion and culture was extremely important to most people in the 19th century and indeed, also in earlier times. So one could see that it might be their high standards of personal freedom and their devout style of faith that led them to emigration to the New worlds. 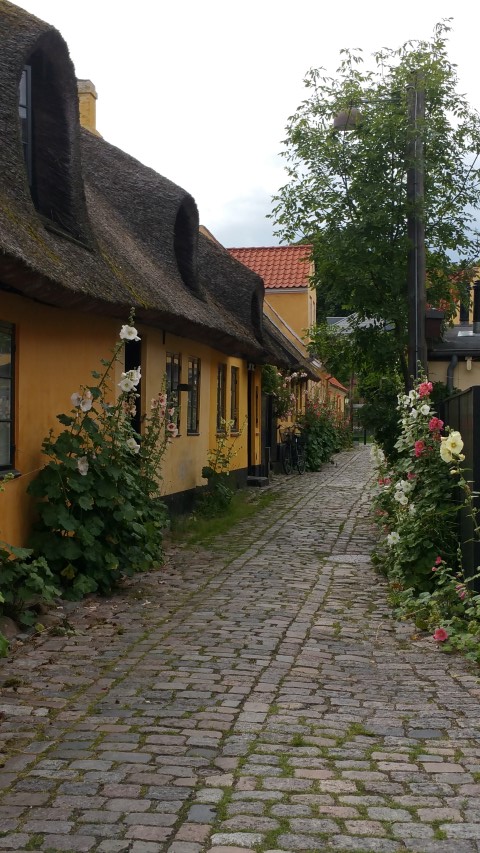 The influence of the Dutch was also present in communities in Denmark, especially the area on Amager, an island close to Copenhagen, where the international airport is located. Today, it is a treasured time capsule of cobbled lane ways and  yellow and white painted cottages, some still with thatched roofs. 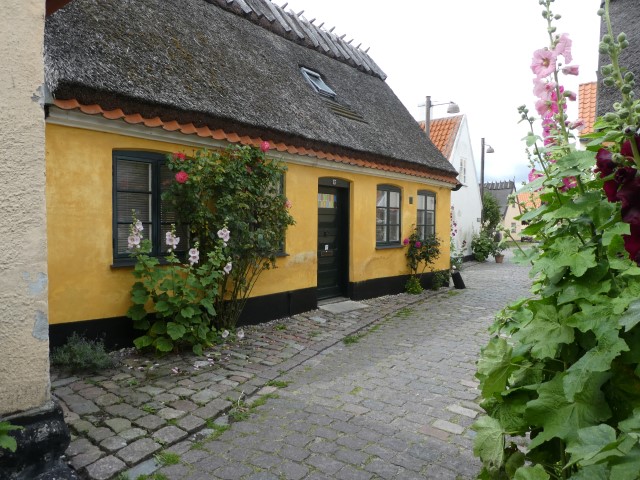 Once an area of sailors and their lady acquaintances, Dragor and the small villages such as Store Magleby, make for a delightful stop en-route to Kastrup airport. The dogs in the window were a sign to the sailors that the lady of the house was available for “visits!!”

So it seems that there was little coincidence in my visiting the very areas in both Poland and the Netherlands that were significant in my family ending in Australia. Although I can’t say that I would be over the moon to find out one of my female ancestors lived in Dragor!!! 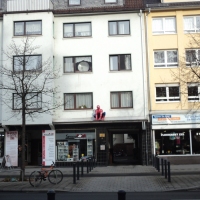 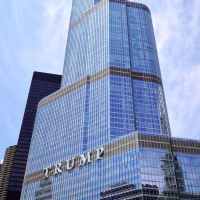