Failure is something we all encounter in our lives.

Failure is simply a step towards success as they wise words relate:

Accepting its place in your life as a teacher, and moving forward despite failure, is echoed in the same theme:-

“Falling down is not a failure. Failure comes when you stay where you have fallen.” –Socrates

Mary Tyler Moore, a woman ahead of her time told us to :-

“Take chances, make mistakes.  That’s how you grow.  Pain nourishes your courage.  You have to fail in order to practice being brave.”

Whilst Marilyn vos Savant reminds us that:-

“Being defeated is often a temporary condition.  Giving up is what makes it permanent.”

Several notable figures through history has reinforced that failure is not falling down; failure is staying down when you have the chance to get back up. Then why are we so hell-bent on creating perfection?

Failure just means you have found a way that doesn’t work, and if you get hung up on every failed attempt, you will miss every new opportunity that comes your way. 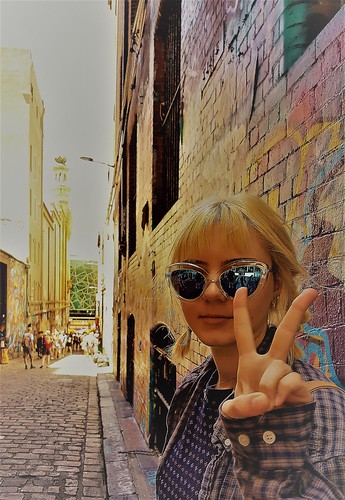 All failures are just stepping-stones along your journey to success. 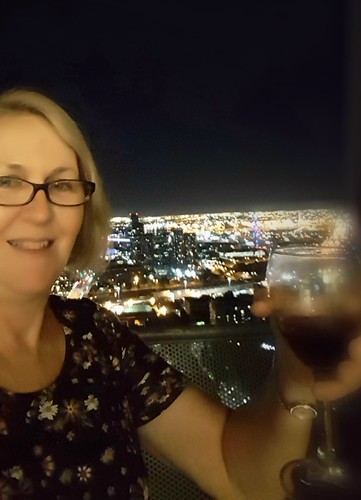 How do you handle failure?

Proverbial Friday – Something to Ponder Positively About

Follow Something to Ponder About on WordPress.com
Join 7,561 other followers